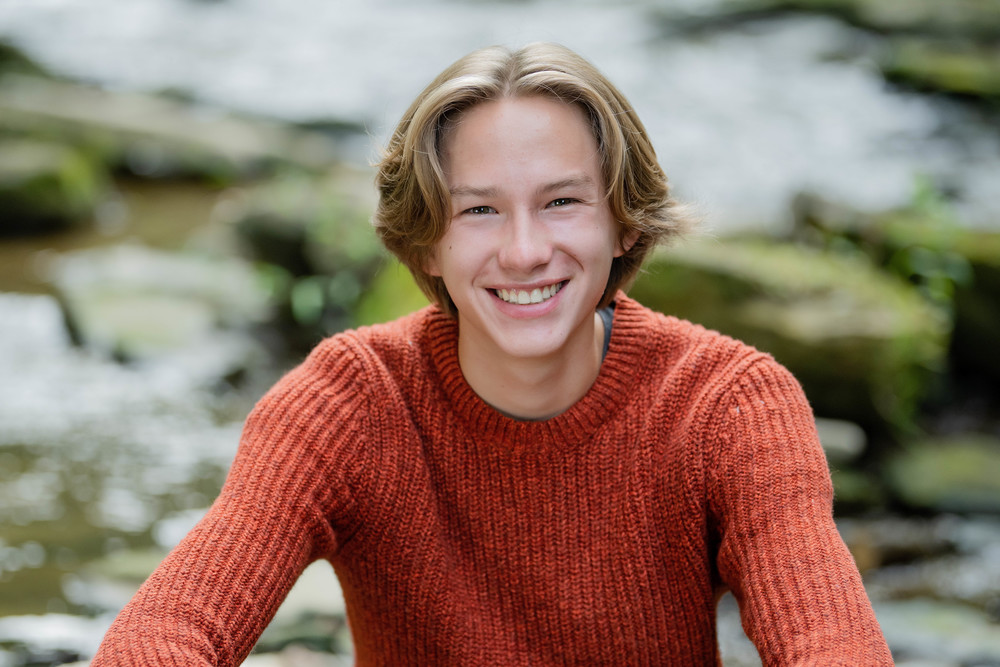 Chagrin Falls High School (CFHS) senior Nathan Hill has been selected as the October Chagrin Valley Rotary Student of the Month. Hill was chosen based on his leadership and service qualities he has displayed in the community.

Hill has earned several awards during his time at CFHS. He was the State Champion in Duo Interpretation, AP Scholar with Distinction, AP Capstone Diploma, took 11th place in the Shining Star CLE Singing Competition, was the winner of the Carnegie Mellon Computer Science Academy October Creative Task Competition and has been on the Honor Roll every semester.

In addition to his academics, Hill participates in several clubs. He is the vice president of the Speech and Debate Team and is the Interpretation Squad Leader, first and sixth in the state and first alternate in Nationals. He is a member of the CFHS Wellness Council, Prism (art magazine), Cha Green (environmental club), and is a field commander in the marching band.

He was the freshman class president, junior class representative and senior class president of Student Council. Hill is a two-year Link Crew Leader, a member of the CFHS Jazz Band and student member of the Strategic Focus Inquiry Teams. He has also spent time involved in theater as a stage manager for the 2021 fall play “Almost, Maine,” and lead in the 2020 musical “The Drowsy Chaperone” and “Mamma Mia” in 2022.

Outside of school, Hill is a Life Scout in the Boy Scouts of America, attending weekly meetings and events. He was also a volunteer camp counselor at Camp Quin-Mo-Lac in Ontario, Canada and attends weekly singing lessons. For the past seven months, he has worked at Mitchell’s Ice Cream in Solon.

After high school, Hill plans to attend a four-year out-of-state college and will expand his interests in English, Computer Science, Environmental Science, Politics, Law, Film and the Humanities. He hopes to work with students and teachers from other countries, study abroad and learn through internship opportunities.